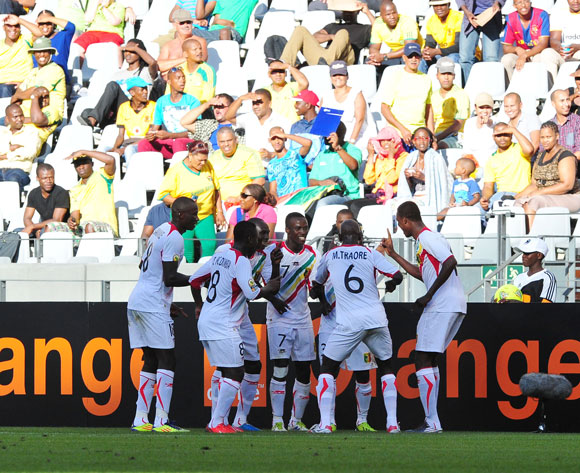 Mali will be aiming to reach a third successive Africa Cup of Nations finals tournament in Gabon and Equatorial Guinea in 2012.

The Eagles have appeared in six AFCONs overall and their best showing was on debut in 1972 when they ended as runners-up after losing to Congo-Brazzaville in the final.

Though the west Africans have been blessed with a talented generation of players in recent years, they have been unable to impose themselves at the Nations Cup after being eliminated at the group stage at both the 2008 and 2010 tournaments.

Talismanic striker and former African Player of the Year Frederic Kanoute has retired from international football, but Mali can still boast one of Africa's best midfields thanks to the presence of Mahamadou Diarra, Seydou Keita and Mohamed Sissoko.

Their coach is former French international Alain Giresse, who took over after the 2010 AFCON in Angola. The 58-year-old has managed the likes of Toulouse and PSG in France, as well as the national sides of Georgia and Gabon.