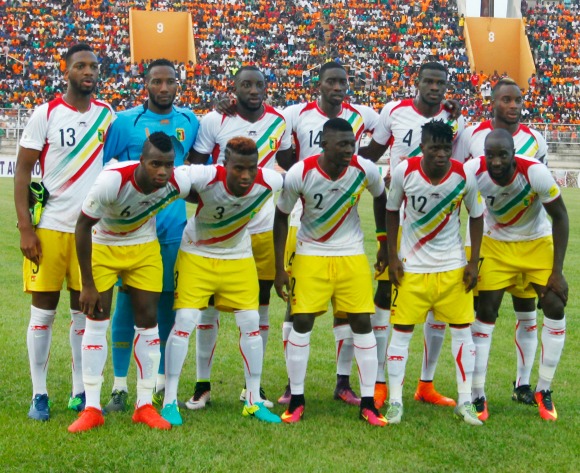 Known as the ‘Eagles’, Mali will be returning to the Africa Cup of Nations for their sixth successive appearance and their 10th overall.

The West Africans have never won the tournament, with their best showing a runners-up finish on debut in 1972.

They threatened to go all the way in 2012 and 2013, only to be beaten in the semifinals, while their most recent appearance in 2015 ended in the group stage.

Mali topped Group C in the preliminaries ahead of Benin, Equatorial Guinea and South Sudan.

Under the management of Frenchman Alain Giresse (who is in his second tenure in charge of the national team), Mali will look to stars like Samba Sow, Modibo Maiga and Yacouba Sylla as they look to compete against Uganda, Ghana and Egypt in the first round of the 2017 finals.