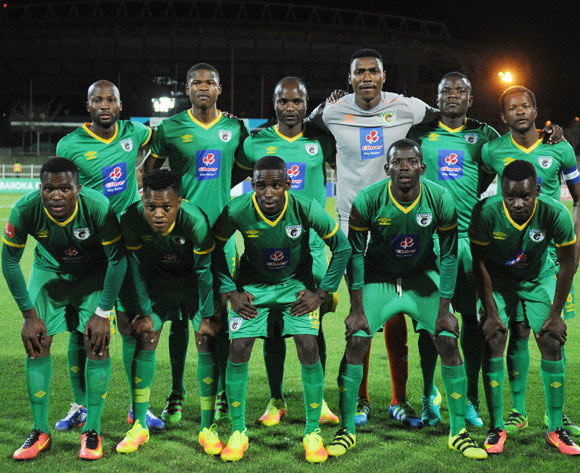 The 2015/16 National First Division champions are making their maiden appearance in the elite league. Bakgaga come with the reputation of being giant killers having shown their strength and ability to stand on their own against the big gins from the top division. They have made a name for themselves as one of the teams who can upset sides in the Nedbank Cup. However, their ability is set to be tested in the Absa Premiership this season.