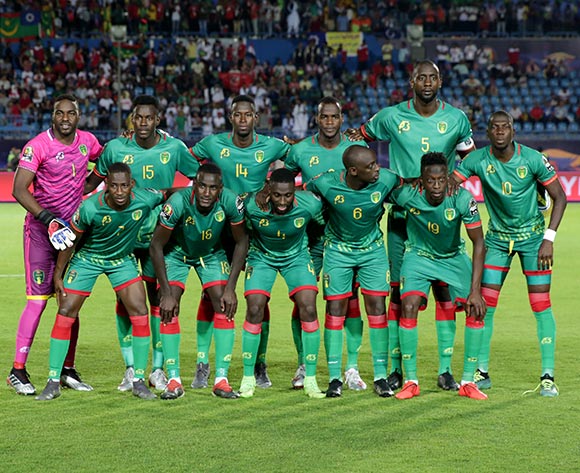 Team Profile: Mauritania qualified for a first Africa Cup of Nations tournament in their history after finishing level on 12 points with Angola in their qualifying group. The West African nation is coached by former France international Corentin Martins.