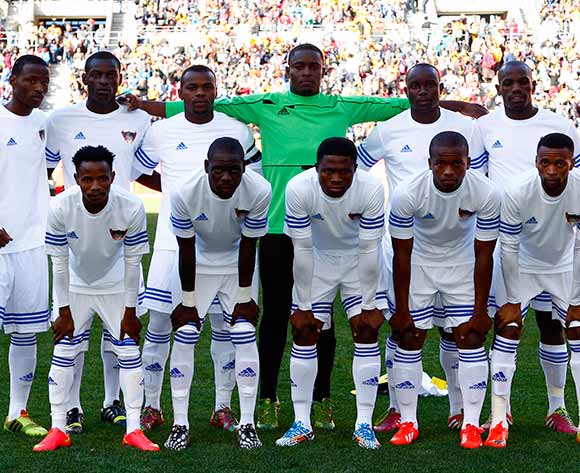 The Chilli Boys won the National First Division title in impressive style to underline their ambitions of becoming a real force in 2014.

The Chilli Boys’ only previous participation in the Telkom Knockout saw them beaten 2-1 by eventual winners Bloemfontein Celtic in the first round in 2012.