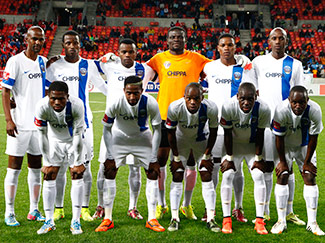 The Chilli Boys won the National First Division title in impressive style to underline their ambitions of becoming a real force in South African football.