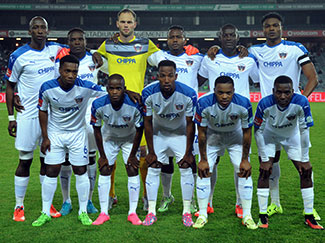 Despite seeing their debut season or what is called their return season, the Chilli Boys failed to finish

in a decent position as they nearly got relegated. They finished at position 14 but that is all in the

past now as they’ve been busy during the transfer window period signing players. On the other hand,

the return of coach Roger Sikhakhane could stabilise the Port Elizabeth side.