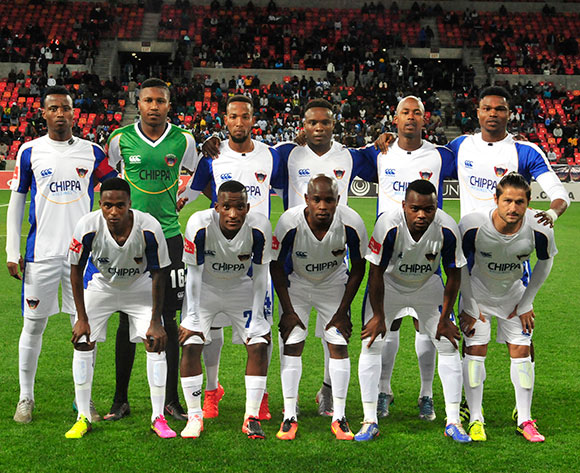 The Chilli Boys managed to make history in the 2015/16 season as they finished at number six to qualify for the top eight for the first time in their history. However, they failed to maintain their form and saw themselves fighting to escape relegation. Under the guidance of coach Dan Malesela, United played good football and will want to ensure they collect points and avoid flirting with relegation. Coming to the highly anticipated 2017/18 Absa Premiership season, their mission is to do well and win trophies.