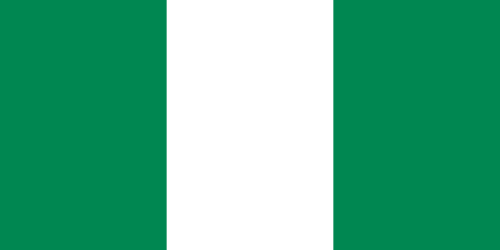 Nigeria’s Flying Eagles are one of the country’s most successful sides having won the African Youth Championship a record six times.
At the World Cup stage, the Nigeria U20s have twice lost in the final of the FIFA Under-20 World Cup and were third at the 1985 edition in the former Soviet Union.
Their last AYC triumph was in May, when the current team beat Cameroon 3-2 in a thrilling final in Soweto.
To reach the 2011 AYC they had to beat both Mauritius and Guinea in the qualifying series.
The core of this team is the Golden Eaglets Class of 2009, who were beaten by Switzerland in the final of the FIFA Under-17 World Cup on home soil.
They prepared for the World Cup with residential training first in the southern Nigerian city of Port Harcourt, before they left for a more concentrated training in Faro, Portugal.
They rounded up their World Cup build-up be featuring in a four-nation invitational tournament in Panama, where they drew a game (0-0 vs Panama) and lost two (vs Portugal 2-0 and vs Mexico 4-1).
They are solid in defence and with the right service from midfield, they can run up the scores against the other team.