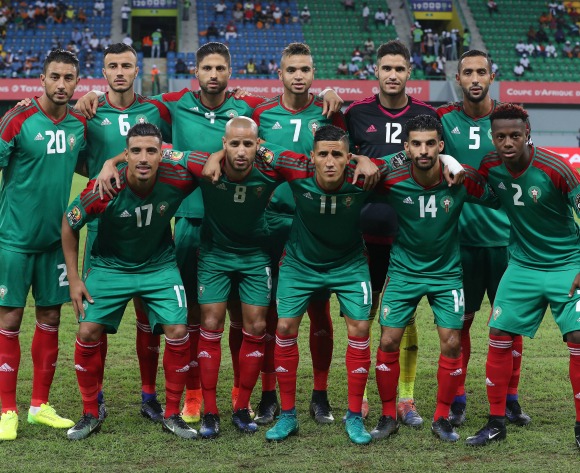 Morocco will make a return to the World Cup for the first time since 1998 when they appear at the finals in Russia next year.


The North Africans put together a superb qualification campaign which saw them top Group C ahead of Ivory Coast, Gabon and Mali.


Coach Herve Renard masterminded their return to the global tournament and it says everything for his organisational and motivational skills that the Atlas Lions went through the group unbeaten and didn’t concede a single goal.


This generation of Atlas Lions features a selection of talented up-and-comers such as Achraf Hakimi, Hakim Ziyech, Sofyan Amrabat, Sofiane Boufal and Achraf Bencharki, but they are interspersed with grizzled veterans like Khalid Boutaib, Mbark Boussoufa and captain Medhi Benatia to give the team great balance.


In addition, the Atlas Lions have one Africa Cup of Nations title to their name, but it was may back in 1976. Since then, their best showing was a runners-up finish in 2004 and a place in the quarterfinals at the last continental tournament in Gabon in 2017.


Whether Morocco are able to challenge the best at the global tournament remains to be seen, but simply returning to the World Cup for the first time in two decades is a major step forward for one of Africa’s sleeping giants.