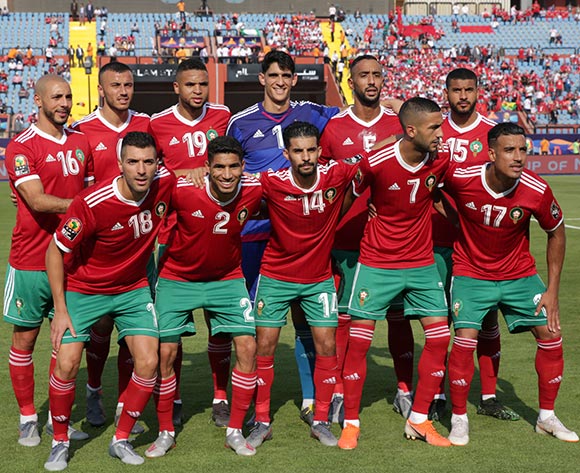 Nicknamed Atlas Lions, Morocco will be making their second successive appearance at the Africa Cup of Nations and 17th overall. The Atlas Lions have won the continental tournament once in 1976 and they also finished second in 2004. Morocco eased into the 2019 AFCON finals after dominating their qualifying group (Group B) which they won. Their head coach is accomplished Frenchman Herve Renard, who guided the North African giants to the 2017 AFCON and 2018 FIFA World Cup finals after being appointed in February 2016.