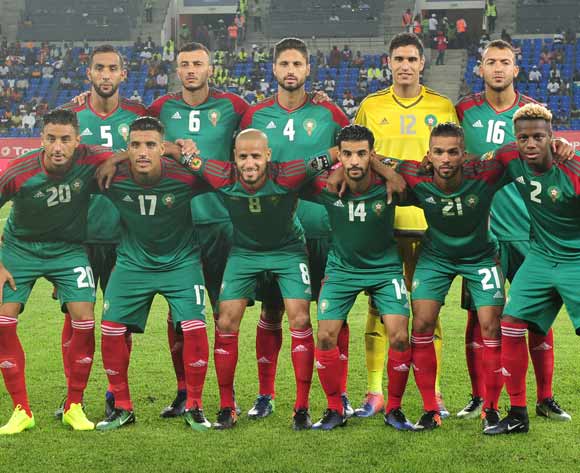 The Atlas Lions of Morocco can be regarded as one of the sleeping giants of African football.

The North African nation have won the Africa Cup of Nations (AFCON) once in 1976.

The Atlas Lions came close to winning their second continental title in 2004, but they were defeated by their North African rivals Tunisia in the final.

The Herve Renard-coached side will make their return to the AFCON finals in 2017 after being suspended ahead of the 2015 edition for refusing to host the competition.