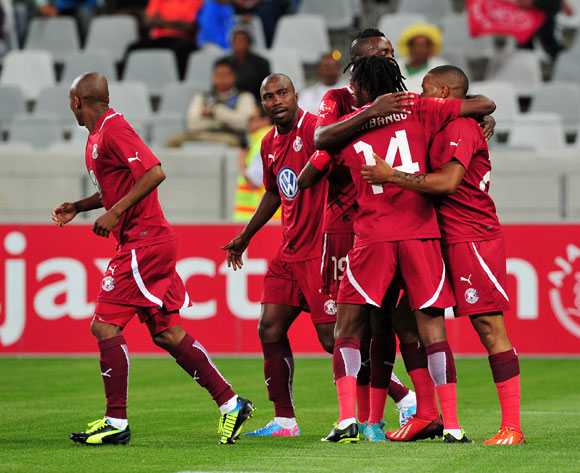 Now The Birds will be hoping to kick start their preseason with a trophy, by winning the MTN8.

But with Igesund moving on to coach Bafana Bafana, Swallows have the mammoth task of facing treble winners and MTN8 title holders Orlando Pirates in their opening MTN8 game.

Opting for experience over youth and flair, the Dube Birds have devised a winning formula and it seems that they will be sticking to it by keeping very much the same squad.

Yet to make any major moves in the transfer market, Swallows have released Auguston Leonard to Bloemfontein Celtic, while Felix Obada has made the trip from Maritzburg United to Soweto.