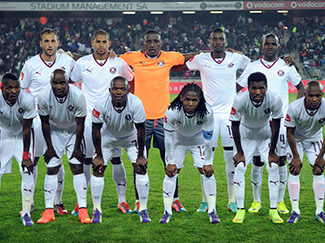 The Birds have lost a number of key players from their last campaign and will have to go through a period of restructuring at the club, having fallen off the pace in the last 12 months.