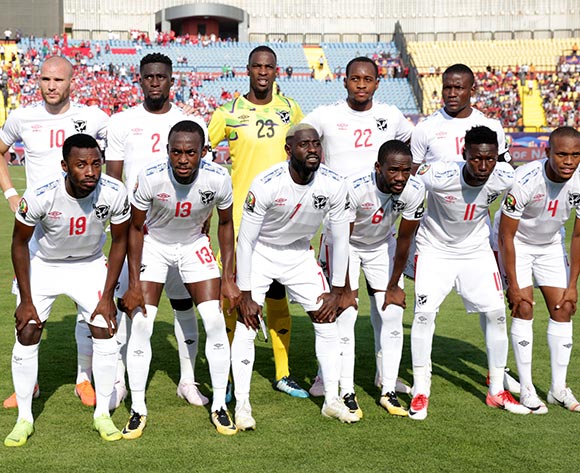 Namibia are set to make their third appearance at the Africa Cup of Nations in Egypt after a 27-year absence from the continental tournament. Nicknamed Brave Warriors, Namibia have never reached the knockout stages of the competition. The Brave Warriors secured their place in the 2019 AFCON finals after finishing second in their qualifying group (Group K). Namibian football legend Ricardo Mannetti, who is in his second spell as Brave Warriors head coach, guided the team to the 2015 COSAFA Cup.