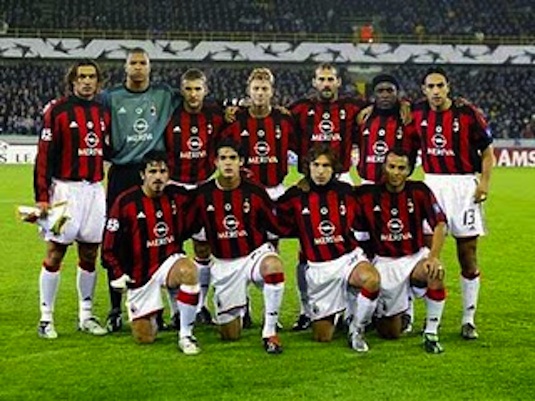 AC Milan ended a seven year wait for the Scudetto in 2010/11, claiming the Italian Serie A championship ahead of cross town rivals Internazionale.
The Rossoneri relied heavily on the goals of attacking trio Zlatan Ibrahimovic, Alex Pato and Robinho, but it was their exceptional defence (just 24 league goals conceded) that was the foundation of their success.
Though their squad remains a little on the old side, Milan will start the new season as one of the favourites to take the title.
They can expect Inter to be their main rivals, while the likes of Napoli, Juventus, Roma, Udinese and Lazio may also be there or there abouts.
Manager Massimiliano Allegri will be out to prove that winning the title in his first season in charge of the club was no fluke, but he will also be under pressure to improve Milan’s performances in the UEFA Champions League: last season they reached the knockout rounds only to be brushed aside by tournament rookies Tottenham Hotspur.
Defending the Scudetto while trying for an improved performance in the continental competition will be no easy task, but Milan should start the new season riding high on confidence.