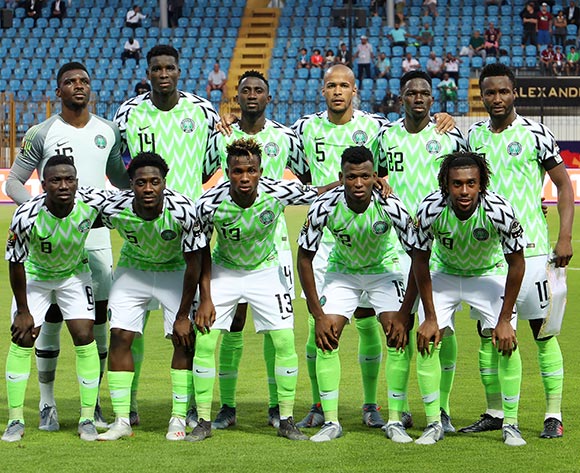 Nigeria, known by the nickname ‘Super Eagles’, will be appearing at the Africa Cup of Nations for the first time since 2013.

However, that appearance six years ago, at the finals in South Africa, saw the West African powerhouses win the continental championship for the third time, adding to triumphs in 1980 and 1984.

Overall, Nigeria have appeared at 17 previous AFCON and finished in the top three in no less than 14 of them – an incredibly consistent standard of excellence.

The Super Eagles are managed by German Gernot Rohr, who has been in charge since 2016 and oversaw their qualification for both the 2018 World Cup and this year’s AFCON.