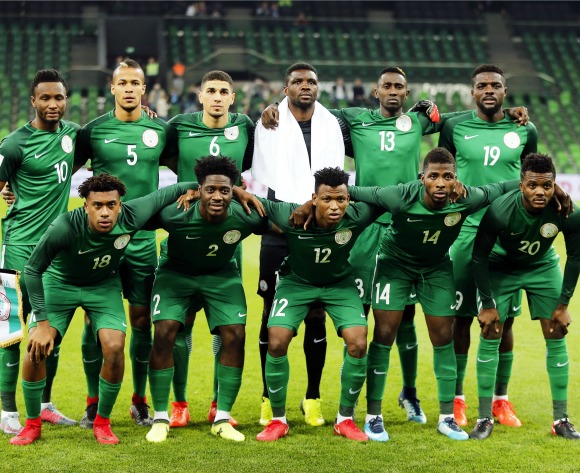 Nigeria were Africa’s first qualifiers for the 2018 World Cup after they dominated the infamous ‘group of death’ in the third round of preliminaries.


Super Eagles fans must have been worried when they were drawn in Group B alongside Cameroon, Algeria and Zambia, but under coach Gernot Rohr they put together such a strong qualification campaign that they secure a ticket to Russia 2018 with a game to spare.


It is only in goal that Nigeria appear to have a weakness, though international rookie Ikechukwu Ezenwa acquitted himself well and there is continuing speculation that Vincent Enyeama will return to the team before the World Cup.


The 2018 finals will be Nigeria’s sixth appearance at the World Cup - they debuted in 1994 and have only missed out on the 2006 tournament since then. The Super Eagles have reached the last 16 round three times (1994, 1998 and 2014) and will be hoping to go at least one step further in Russia next year.


Alongside their World Cup pedigree, Nigeria also boast three Africa Cup of Nations titles (1980, 1994 and 2013) and have been runners-up at the continental tournament no less than four times.


They will head to Russia with the burden of being arguably Africa’s best hope of finally producing a semifinalist at a World Cup - coach Rohr has revealed that the team has set itself this target.