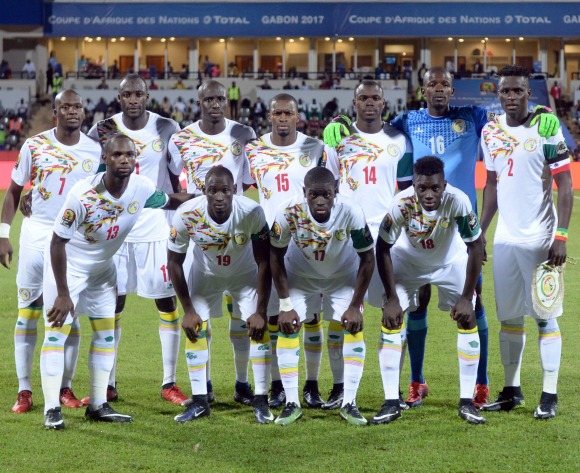 Senegal were Africa’s third team to book a spot at the 2018 World Cup in Russia, with the West African powerhouses finishing above Burkina Faso, Cape Verde and South Africa in their third round group.


The Teranga Lions looked to be in a spot of bother last November when they suffered a 2-1 loss away to South Africa in their second match, but FIFA’s decision to annul the result - because it was handled by disgraced Ghanaian referee Joseph Lamptey - brought them right back into contention.


And, fittingly, they won the replay against Bafana Bafana on November 10 this year to guarantee top spot and secure a place at the 2018 finals.


Senegal will be appearing at the World Cup for just the second time and they will want to make as big an impact as they did on their debut in 2002: after stunning defending champions France 1-0 in their opener, the Teranga Lions got as far the quarterfinals to equal the best performance of any African team at the tournament.


One of the veterans of that 2002 team is Aliou Cisse, the current coach of Senegal’s senior team, and a man who has proven to be as savvy and sophisticated in his tactics as he was competitive in his playing days.


Cisse is lucky to be able to call on a massively talented group of players, spearheaded by the quicksilver Sadio Mane, a player who has become one of the Premier League’s most dangerous forwards, while defender Kalidou Koulibaly is a colossus at the back.


If the Teranga Lions can keep their potent attacking players fit and firing, they will head to Russia 2018 with a great chance of stunning the football world once again.