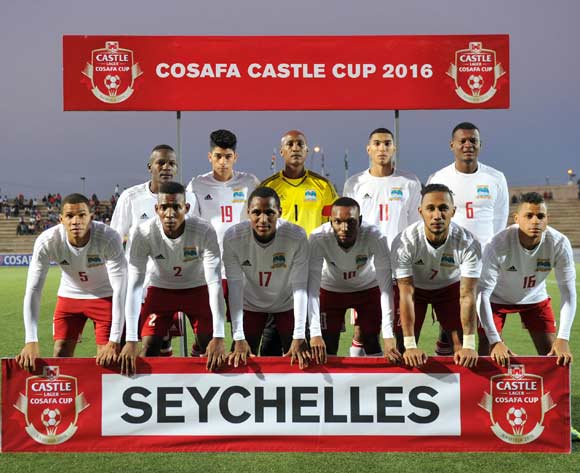 Known by the nickname ‘the Pirates’, Seychelles have qualified for neither the World Cup nor the Africa Cup of Nations, though they have one Indian Ocean Island Games title to their name.

They are coached by local Ralph Jean-Louis, a former national team player, and their recent results include a home win and away loss to Lesotho in 2017 AFCON qualifiers in March.

Seychelles will be making their eighth Cosafa Cup appearance, having only made their debut in 2005.

The Pirates have never advanced beyond the first round or group stage, with their showing last year seeing them finish bottom of their group after a draw with eventual champions Namibia and narrow 0-1 losses to both Zimbabwe and Mauritius.