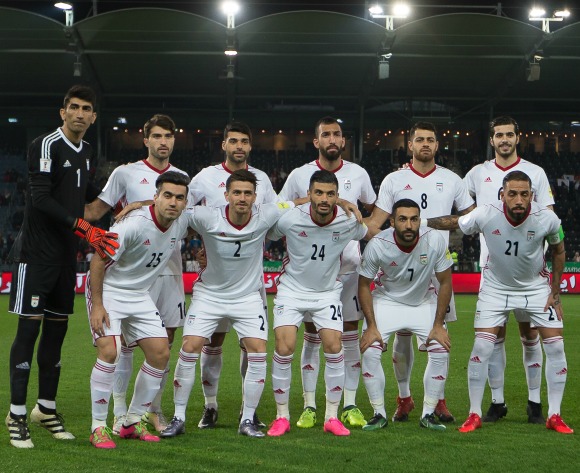 Also known as Team Melli, Iran is one of the most successful teams in Asia as they have won three Asian Cup championships in 1968, 1972, and 1976.


However, they have never advanced past the group stage and their only win in the World Cup was a 2–1 victory against the United States in 1998 in France.


Their first qualification for the World Cup came in 1978 after defeating Australia in Tehran and in their campaign en route to Russia, they had managerial issues with coach Carlos Queiroz.


After beginning their campaign with friendlies against Chile and Sweden, Queiroz resigned from his managerial post due to disagreements with the Iranian Football Federation, but announced that he will continue for their 2018 World Cup campaign.


Iran became the second team to qualify the World Cup in 2018 after a 2-0 win at home over Uzbekistan on June 12, 2017. They also clincheda first place in their qualification group after South Korea's defeat to Qatar.