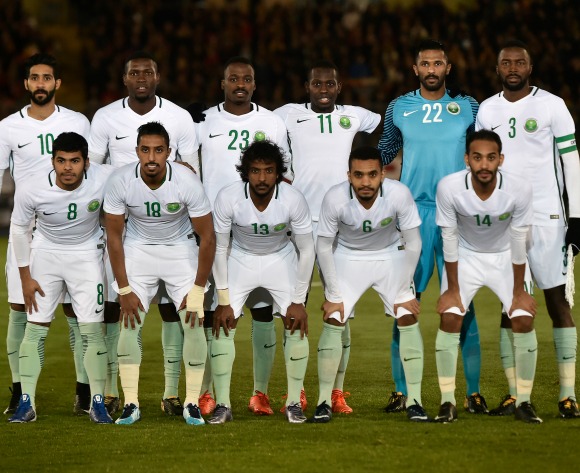 Known as the Green Falcons, Saudi Arabia will make their fifth World Cup appearance since their debut in 1994 in the United States of America.


Also considered one of Asia's most successful national teams, the Saudis have won the Asian Cup three times in 1984, 1988, and 1996 respectively.


They tasted victory in 1994 World Cup under the leadership of coach Jorge Solari as they beat both Belgium and Morocco in the group stage, before falling to Sweden in the Round of 16.


However, they were dismissed in the first round of the next three Cup tournaments and coach Edgardo Bauza will want to ensure they improve their record this time around.


In their qualifying campaign, they finished as number one in Group A with 20 points after eight matches, they won six out of those with no defeats and they registered two draws.