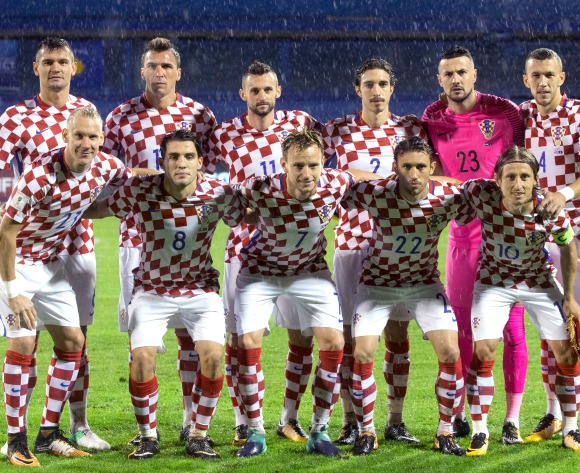 The Blazers booked their place at a fifth FIFA World Cup following a play-off win over Greece, having finished second behind Iceland in UEFA Group I.


Having dispatched Greece 4-1 in Zagreb, Zlatko Dalić’s men made no mistake in the return fixture as they now set their sights on causing a few upsets at the 2018 showpiece in Russia - much like they did 20 years ago in France.


Davor Šuker inspired Croatia to a third-place finish at the 1998 FIFA World Cup - scooped the tournament’s e Golden Boot accolade with six goals. His nation losing to the eventual champions in the semifinals before defeating a star-studded Netherlands outfit in the bronze medal match.


Croatia shipped but four goals in 10 qualifying matches, and had eight different scorers in the group stages - something that should bode well for the Croatians come June next year.