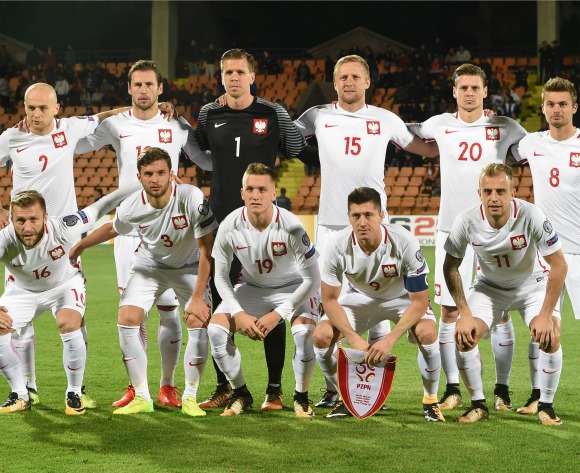 Biało-czerwoni booked their return to the world stage for the first time in 12 years after topping UEFA qualifying Group E.


Poland edged Denmark, who will also be in Russia following play-off victory, by five points - Bayern Munich forward Robert Lewandowski netted an incredible 16 goals to lead the country to the 2018 showpiece.


Adam Nawałka’s troops will make their eighth appearance at a World Cup, with their best showing a third place finish at both the 1974 & 1982 World Cup hosted in Germany and Spain respectively.


Boasting arguably their best pool of players since the 70’s and early 80’s, Poland will be hoping to make their mark in Russia. In Lenwandowski they have one of the best strikers in world football with the likes of Jakub Błaszczykowski, Grzegorz Krychowiak, Arkadiusz Milik, Kamil Grosicki, Wojciech Szczęsny among other notable names at their disposal.


Having reached the quarterfinals at the 2016 UEFA European Championship hosted in France, confidence is high that the 1972 Olympic Gold Medalists will make some waves in Russia.