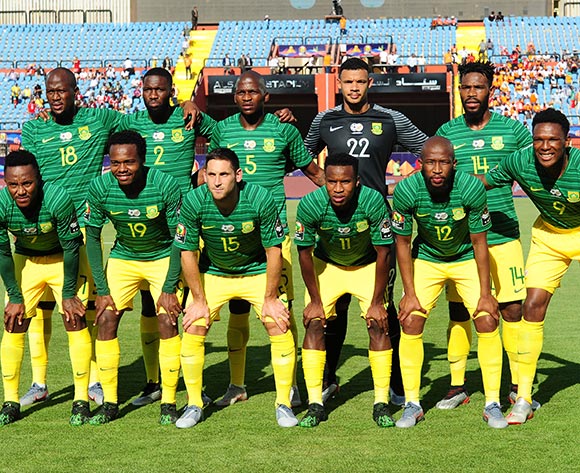 South Africa are set to make their return at the Africa Cup of Nations finals in Egypt after failing to qualify for the 2017 edition and it will be their 10th appearance at the continental tournament. Nicknamed Bafana Bafana, South Africa won the competition once in 1996. Bafana then finished second and third at the 1998, and 2000 finals respectively. The Southern African giants booked their place in the 2019 AFCON finals after finishing second in their qualifying group (Group E). Their head coach is British tactician Stuart Baxter, who is in his second spell having also coached Finland.