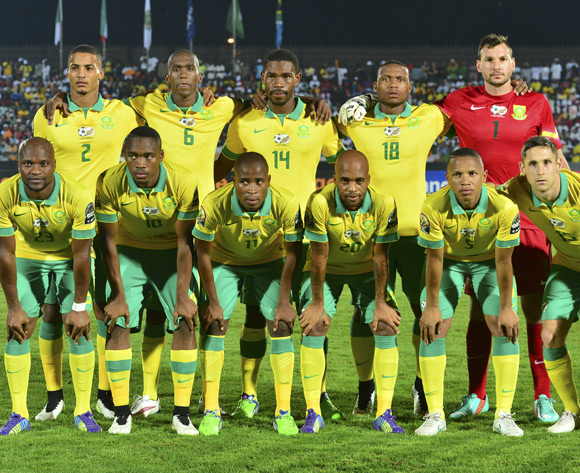 Arguably the ‘sleeping giant’ of African football, South Africa have grossly underachieved in international football given their resources in comparison to the rest of the continent’s teams.

Bafana Bafana won the Africa Cup of Nations in 1996 on home soil and were runners-up to Egypt two years later, but it’s been downhill ever since.