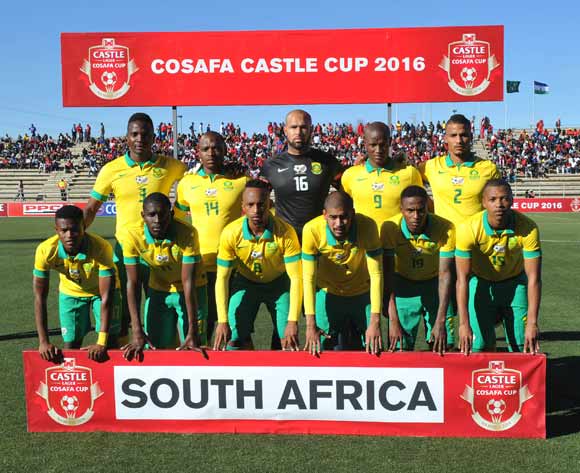 The 2010 FIFA World Cup hosts are set to make their strong appearance during this year's COSAFA Castle Cup in Namibia and will be hoping to bag the trophy.

However, Bafana Bafana will bring a youthful side as Shakes Mashaba wants to broaden his pool and use the chance to develop more players.

South Africans have won the competition three times but they crashed out of the quarter-finals losing to Botswana on penalties last year at home.

Their first match will be against the Group B winner on 18 June 2016 at Sam Nujoma Stadium in the last eight and the group consists of Mauritius, Lesotho, Angola and Malawi.