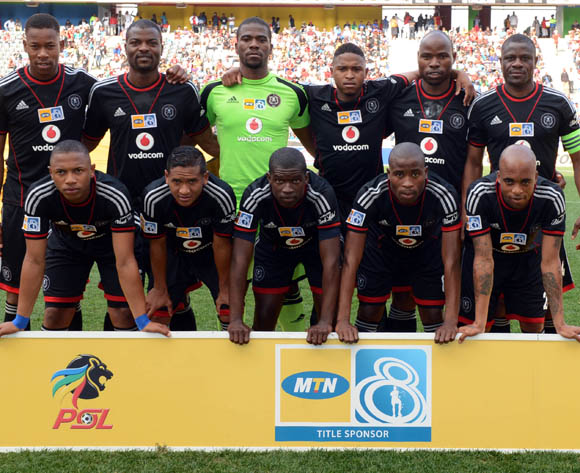 Orlando Pirates may be 75 years old in 2012, but they are arguably going through the Golden Age in the club’s history.

Six trophies in the last two seasons is a wonderful haul, especially when that includes back-to-back League triumphs.

It is perhaps remarkable
too that the period has seen them use three coaches, and now they are on to
fourth in the new season, having replaced Augusto Palacios with former Bidvest
Wits mentor Roger de Sa.

They have quality throughout the team, though the absence of Tokelo Rantie in this campaign means they are probably a little light up front.
Take Benni McCarthy out of the equation and they do not have the firepower to scare opposition teams.
The signings they have made in the close-season appear to be more about adding depth to the squad, rather than improving on the starting XI, and may leave fans feeling a little underwhelmed.
But having said that, they should start the 2012/13 PSL campaign as favourites in just about every competition. There are challengers to their crown of champions, but where Pirates have excelled over        their rivals in recent seasons is consistency.
Mamelodi Sundowns, Kaizer Chiefs and possibly SuperSport United may say they have comparable squads, but all have battled to string results together in the same way Pirates have managed.