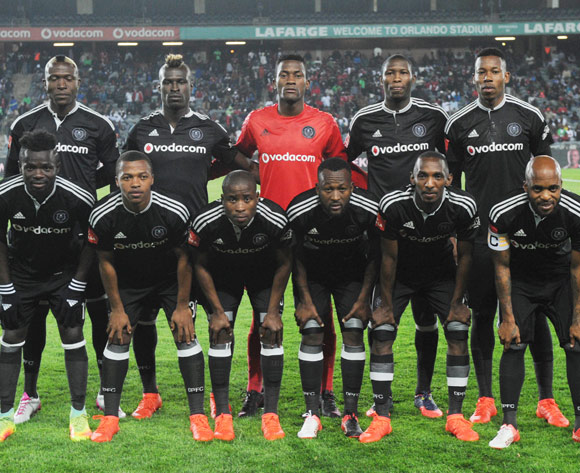 Though the Buccaneers can point to the fact that they reached the final of every cup competition they entered (though they won only the Nedbank Cup, losing out in the MTN8, Telkom Knockout and CAF Champions League), their league form was patchy at best.

Boasting a powerful squad, the Buccaneers will be amongst the primary contenders for the title this season, especially if they can find consistency and keep their key men free of injury.