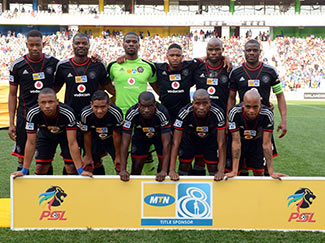 Orlando Pirates are the second most successful club in the Top Eight competition after Kaizer Chiefs.
The Buccaneers have won this competition nine times compared to their arch-rival’s 14 triumphs.

They were the first side to be crowned champions in 1972 and then went on to defend the title the next year.

They went ten years without winning this cup (2000-2010) after a decade of domestic cup drought.

In the six years of existence under the MTN umbrella, the Buccaneers are the only side to have lifted the crown twice (2010 and 2011).

Since the exception of the PSL in 1996, Pirates have never missed out on participating in this competition whenever held.

Whenever Pirates have won the MTN8, on both occasions they did so with the final going into extra time.