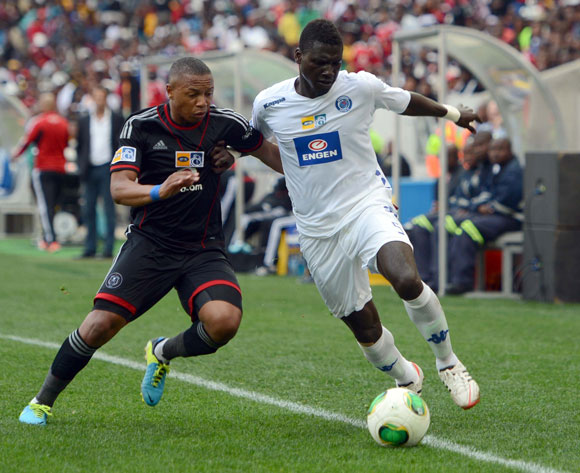 Orlando Pirates have a rich and successful 75-year history behind their name and are the second most successful team in South African football.
The Buccaneers enjoy massive support around the country, second only to bitter local rivals Kaizer Chiefs.
They won a remarkable six trophies between 2010 and 2012, including two league titles, but last season came away empty handed.
The team is coached by Roger de Sa, a surprise pick when he was appointed in the previous campaign.
He will have to also content with playing in the CAF Champions League this season, which could be a massive distraction to their domestic ambitions.
The Buccaneers won the Telkom Knockout for the first time in 2011 as part of their second ‘Treble’, but last season they were sent packing in the quarterfinals by eventual champions Bloemfontein Celtic in a cup classic.