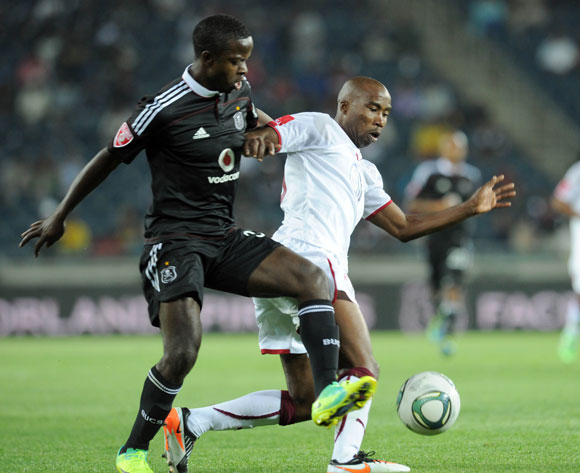 Orlando Pirates are the defending champions in the MTN8 competition after beating fellow Soweto side Moroka Swallows on penalties in the 2010 final.
That ended a barren run of 10 years without a knockout trophy and was their eighth competition victory in the history of the MTN8.
Pirates were the inaugural winners of the MTN8 tournament when they beat arch-rivals Kaizer Chiefs 3-2 in the first competition played in 1972 and featured in three of the first four finals, winning two.
Last season was a momentus season for them as they won a treble of titles, starting with the MTN8, but also including the Nedbank Cup and the South African Premier League.
They go into this year’s competition as the team to be on the domestic scene, though there has been much change within the club.
Coach from last season, Ruud Krol, is no longer with the side and he has been replaced by the Brazilian Julio Leal, who was formerly with AmaZulu and Moroka Swallows.
They have also lost experienced stars such as Joseph Makhanya (to Moroka Swallows), and Katlego Mashego and Gert Schalkwyk (both Lamontville Golden Arrows).
But coming in are some exciting new signings in the form of Rudolf Bester (from Maritzburg United), Sameehg Doutie (Ajax Cape Town) and Siyabonga Sangweni (Lamontville Golden Arrows).