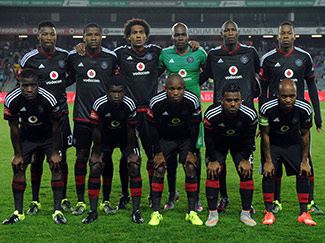 Orlando Pirates had a disappointing 2015/16 season, with the club failing to win any silverware.

The Buccaneers were way off the pace in the Absa Premiership, only managing a seventh-place finish (they were a whopping 30 points off the pace of champions Mamelodi Sundowns) while in cup competitions they fell agonisingly short of glory, losing in the finals of both the CAF Confederations Cup (to Etoile du Sahel of Tunisia) and the Nedbank Cup (to SuperSport United).

As a result, it was little surprise when they moved to fire Eric Tinkler as coach and replace him with Muhsin Ertugral.