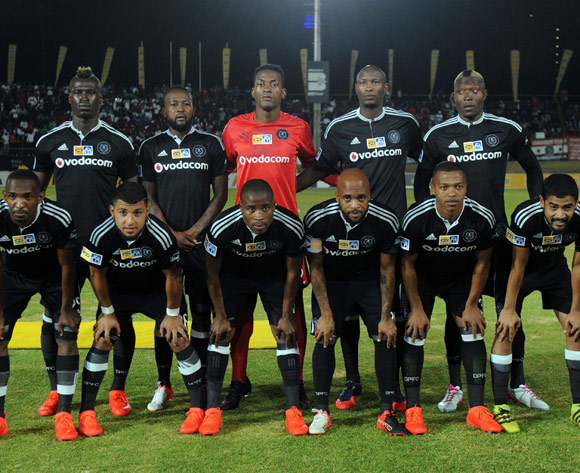 Orlando Pirates secured their place in the 2016 MTN8 by finishing seventh on the 2015/16 league table – a disappointing showing from the Soweto giants and one which ultimately cost coach Eric Tinkler his job.

The Buccaneers have brought in Muhsin Ertugral to replace him, a man who has a good record when it comes to cup competitions and has twice won the Top Eight Cup: 2001 and 2008, both while in charge of Pirates’ arch rivals Kaizer Chiefs.

Bucs’ MTN8 campaign in 2015 lasted just one game, as they went down 1-0 at home to Ajax Cape Town in the quarterfinals.