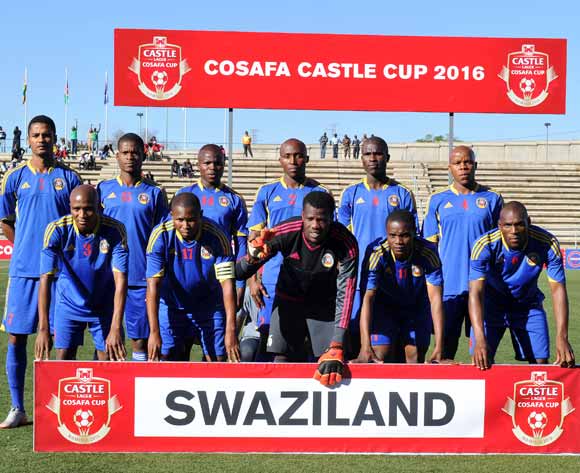 Known by the nickname ‘Sihlangu Semnikati’ (King’s Shield), Swaziland have qualified for neither the World Cup nor the Africa Cup of Nations.

They are coached by local Harris ‘Madze’ Bulungu and their recent results include a home draw and away loss at the hands of Zimbabwe (who they will face in this year’s Cosafa Cup) in 2017 AFCON qualifiers in March.

Swaziland will be making their 16th appearance at the Cosafa Cup and they have never managed to go past the semifinals, falling at the penultimate stage three times (1999, 2002 & 2003).

Sihlangu’s showing at the competition last year saw them unlucky to finish second in their group behind Madagascar – they were level with the islanders on points, goal difference and head-to-head result, but Madagascar advanced because they had scored more goals.