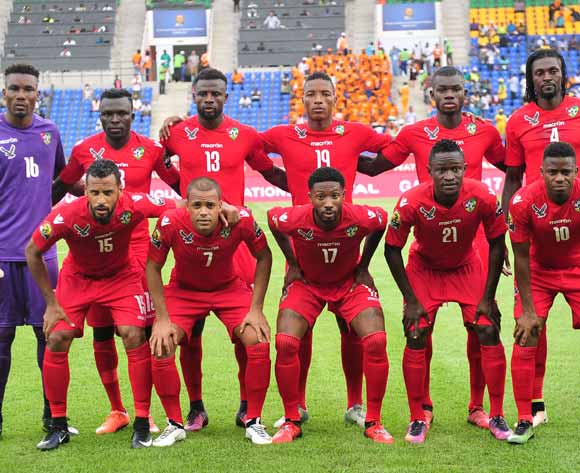 The Sparrow Hawks of Togo stunned the African continent when they qualified for the 2006 FIFA World Cup finals.

However, they have never won the Africa Cup of Nations (AFCON) title as their best result was reaching the quarter-finals in 2013.

The Claude Le Roy-coached side qualified for the 2017 finals on the best second-placed team ticket.