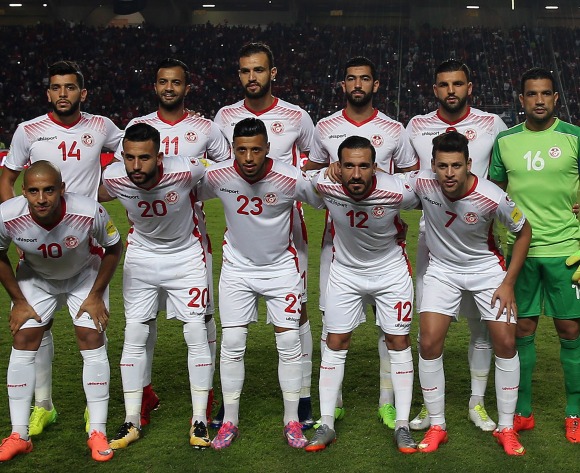 Tunisia may have been one of the last two African teams to secure their place at the 2018 World Cup, but in truth they were always in control of their ‘Road to Russia’.


The North Africans finished top of Group A in the third round of preliminaries, putting themselves above DR Congo, Guinea and Libya to secure their fifth World Cup appearance and a first since 2006.


The Carthage Eagles have never gone beyond the group stage in their four previous World Cup showings (1978, 1998, 2002 and 2006) and will hope that 2018 is the year when they finally make the knockout rounds.


Coached by Nabil Maaloul, a 55-year-old former national team player who has a CAF Champions League triumph on his managerial CV, Tunisia boast a squad which has an encouraging blend of youth and experience.


The likes of goalkeeper Aymen Mathlouthi, defenders Ali Maaloul and Syam Ben Youssef, Wahbi Khazri, Youssef Msakni and Saber Khalifa form an experienced spine - around which promising rookies such as Ghailene Chaalali and Bassem Srarfi will look to establish themselves.


Aside from their World Cup pedigree, Tunisia also boast one Africa Cup of Nations title (2004) and African Nations Championship (2011). They are perennially strong competitors in continental tournaments, having reached the quarterfinals in five of the last seven AFCONs.


Whether they can translate that strength on African soil to a global competition remains to be seen, but Tunisia will enter the 2018 World Cup with hope that they can break new ground.