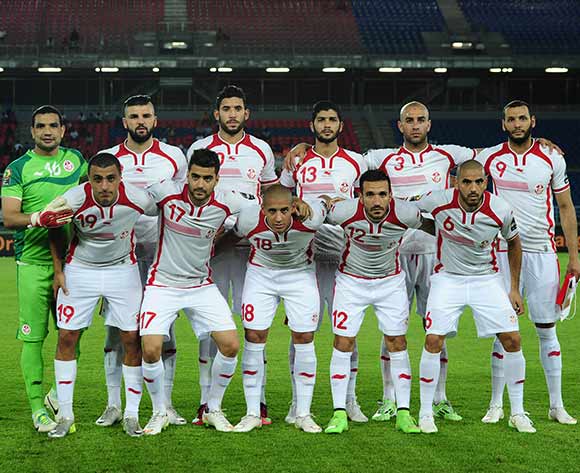 Tunisia, known by the nickname Les Aigles de Carthage (The Eagles of Carthage), will be making their second appearance at the African Nations Championship. They won the 2011 edition of the competition on debut in Sudan. Tunisia finished second behind Morocco in the Northern Zone of the preliminaries, narrowly edging out Libya to the final qualifying spot for Rwanda 2016. With coach Henryk Kasperczak ruled out due to surgery, Hatem Missaoui will take up the reins. The Eagles of Carthage have won the Africa Cup of Nations one (2004) from 16 appearances and they have qualified for four World Cups.