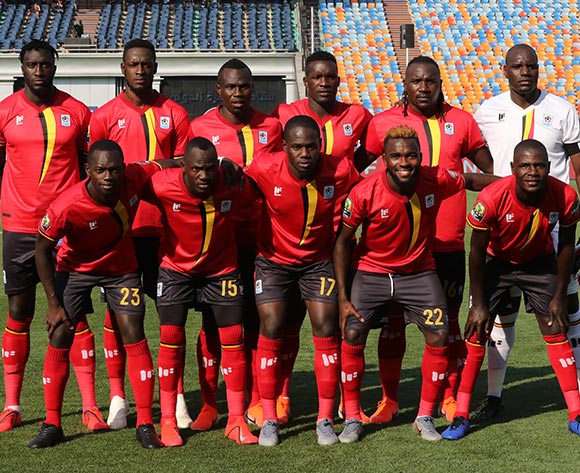 Uganda, known by the nickname ‘The Cranes’, will be appearing at the Africa Cup of Nations for a second successive time.

In 2017 they returned to the AFCON for the first time since 1978 – that tournament 41 years ago was one in which they also recorded their best-ever finish, ending as runners-up to hosts and champions Ghana.

The East Africans’ qualification for the 2019 finals saw them finish comfortably atop a group which also included Tanzania, Lesotho and Cape Verde.

Their head coach is 42-year-old Frenchman Sebastien Desabre, who has been in charge of the Cranes since December 2017 and has also worked at club level with several African sides, including the likes of Ismaily, ASEC Miimosas and Wydad Casablanca.