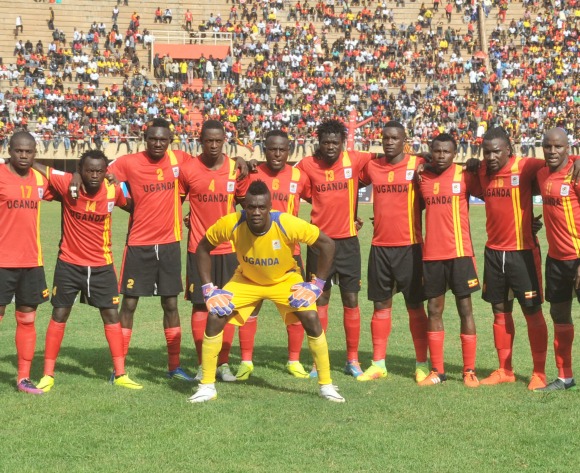 Known as the ‘Cranes’, Uganda have qualified for the Africa Cup of Nations for the first time in nearly four decades. The East Africans’ last appearance in the AFCON was also their best, finishing as runners-up to Ghana in 1978.

Uganda enjoyed a fine qualification campaign which saw them finish as one of the best runners-up in the final preliminary stage: they were level with points with Burkina Faso and ahead of both Botswana and Comoros.

The Cranes are coached by Serbian Milutin ‘Micho’ Sredojevic, who has become a hero in the country after guiding them to the 2017 finals, where they will battle Ghana, Egypt and Mali in the first round, and look to continue the food form they showed in World Cup qualifiers toward the end of 2016.