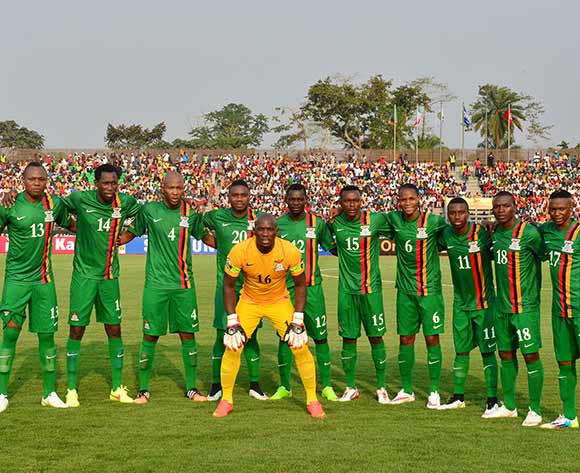 Zambia will be making only their second appearance at the African Nations Championship (CHAN) in Rwanda this year. Chipolopolo [The Bullets] last qualified for the tournament in 2009, finishing third at the inaugural edition held in the Ivory Coast.Zambia scraped past 2015 Cosafa Cup champions Namibia on penalties in the preliminary round before comfortable dispatching Mozambique to book their ticket to Kigali. George Lwandamina is the current mentor of the side. Zambia will have to do without star forward Winston Kalengo who completed his move to Congo-Brazzaville ahead of the tournament, effectively ruling him out of competition. The Southern Africans are four time Cosafa Cup champions and have lifted the Afcon title on one occasion - in 2012 - following a memorable penalty shoot-out win over the Ivory Coast.