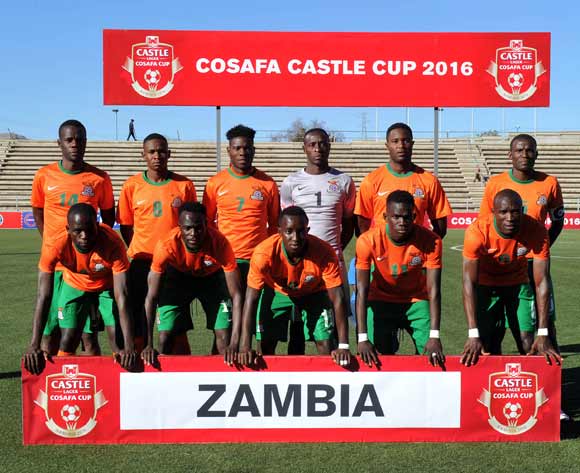 George Lwandamina's Chipolopolo will be hoping to do better in the 2016 COSAFA Castle Cup in Windhoek to redeem themselves.

The four time COSAFA winner has seen their 2017 CAF Africa Cup of Nations dream of reaching Gabon next year coming to an end.

They will now want to do well in Namibia and bring back their pride but with a young squad released by Lwandamina, it will not be easy.

They will kick-off their campaign in the quarter-finals on June 19 against the winner of Group A which consists of Swaziland, Madagascar, Zimbabwe and Seychelles.

The 2012 CAF AFCON winners didn't do well as they lost to champions and this year's hosts, Namibia via penalties in the last eight.