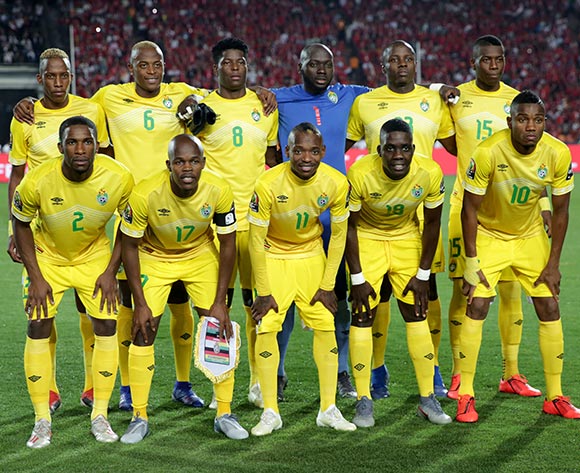 Zimbabwe, known by the nickname ‘The Warriors’, will be appearing at the Africa Cup of Nations for a second successive time.

In 2017 they returned to the AFCON for the first time since 2006. The Southern African side has appeared thrice at the Nations Cup overall, failing to progress beyond the group stage on each occasion.

Zimbabwe put together an impressive qualification campaign which saw them top their pool ahead of DR Congo, Liberia and Congo Brazzaville, suffering just one defeat from six matches.

They are coached by former Warriors player Sunday Chidzambwa, who has been in charge of the national team several times in the past.