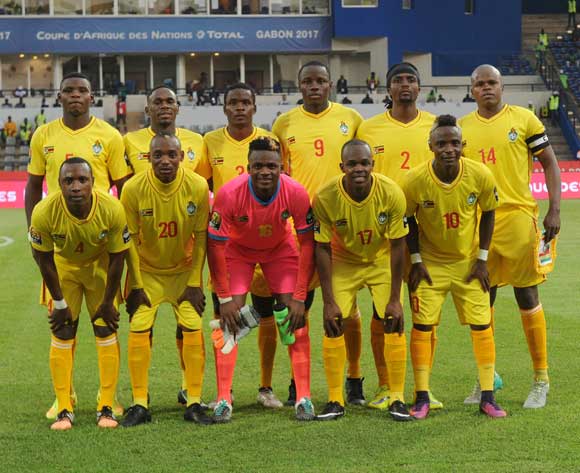 The Zimbabwe national team were seen as underdogs during the qualifiers, but Kalisto Pasuwa's men defied all odds as they managed to make their third appearance in the continental tournament.

The Warriors will be under pressure to carry the Southern African hopes in the tournament.

Although they are seen to be in a tough group, they will have to fight hard to improve their chances of reaching the knockout stages.