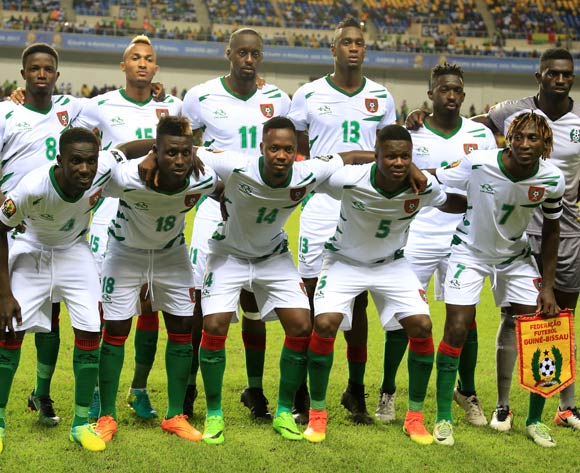 Very much the minnows in the pool, Guinea Bissau will do well to target scoring a goal before they think of taking points off either Angola, Kenya or Uganda.

Ranked in the 180s in the world, they should not be a threat to any of those trio, especially as their last official FIFA match was played in December 2007, almost three years ago.

The tiny country has never made the Africa Cup of Nations finals before and many of the players for this campaign will come from the lower leagues in Portugal.

Being a former Portuguese colony there is some of the European influence on them, such as Portuguese coach Norton de Matos, who will try and mastermind what would be the biggest upset of the qualifying rounds were Guinea-Bissau to make an impact on this group.