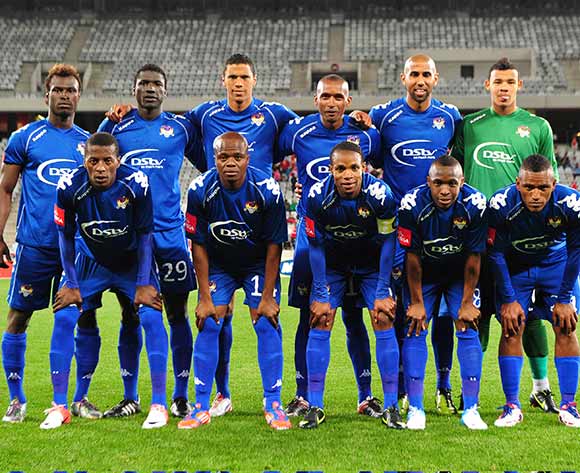 The 2011/12 season was a return to form for SuperSportUnited, and while they did not reclaim the league title (a trophy the Matsatsantsahave won three times in a row) Gavin Hunt’s men improved four places on their2010/11 campaign, finishing in third position last season.

Moreover, Hunt led his Tshwane based team to the 2012 NedbankCup title, their first title since they won their third PSL title in the2009/10 season.

At the start of every season Hunt has to deal with the departureof a number of his key players, due to lack of money at the club, and at thestart of the 2012/13 season it is no different.

The only real signing the club has made at the start of the seasonis the capture of Mor Diouf from Maritzburg United.

Hunt faces another season where he will be expected to getthe best out of his group of players and challenge for league and cup honoursdespite not having the quality of players, at least on paper, to do so.