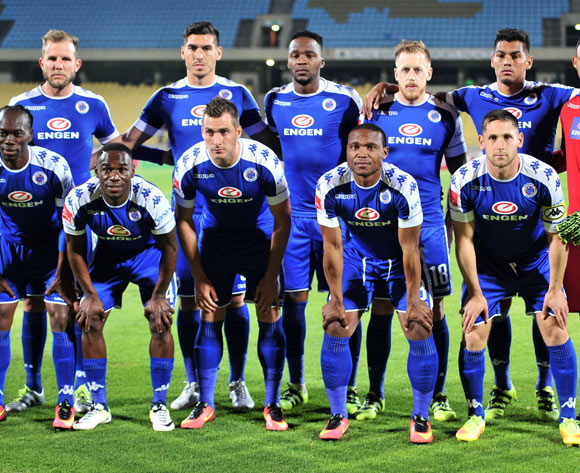 SuperSport United have firmly established themselves as one of the top club’s in the country, attracting the best players and coaches to the capital.

Often regarded as a selling club in the past, Matsatsantsa can now compete with the ‘big three’ when it comes to luring top talent.

SuperSport United CEO Stan Matthews is eager to bring back league success to the Pretoria side, and is hoping the club will be in contention for the 2017-18 Absa Premiership title.

In Eric Tinkler, the Tshwane club have an ever improving coach who has made huge strides in the past few seasons.

Having emerged as a budding assistant coach at Bidvest Wits and Orlando Pirates - Tinkler guided the Buccaneers to a CAF Confederations Cup final before leading Cape Town City to Telkom Knockout glory and a third place finish in the Absa Premiership, in what was the club's debut campaign.

The Tshwane club finished the previous season in fifth spot, 12 points behind eventual champions Bidvest Wits. While it was an improvement on the 2015-16 season, the club will be hoping Tinkler can bring the success that Staurt Baxter failed to bring. SuperSport United have won the Absa Premiership title on three previous occasions (2007-08, 2008-09, 2009-10).