Formed in 2003 when TuksSport bought the Second Division status of Pretoria City, University of Pretoria won promotion to the First Division at the end of the 2003/04 season.

After a number of near misses, they eventually won promotion to the top-flight at the end of the 2011/12 season.

They surprised all last season by finishing in the top eight, an excellent first-ever Premiership campaign.

The side is led by long-serving coach Steve Barker, who will hope to build on that success, though he must do so without some of his star names, who have left for bigger teams. 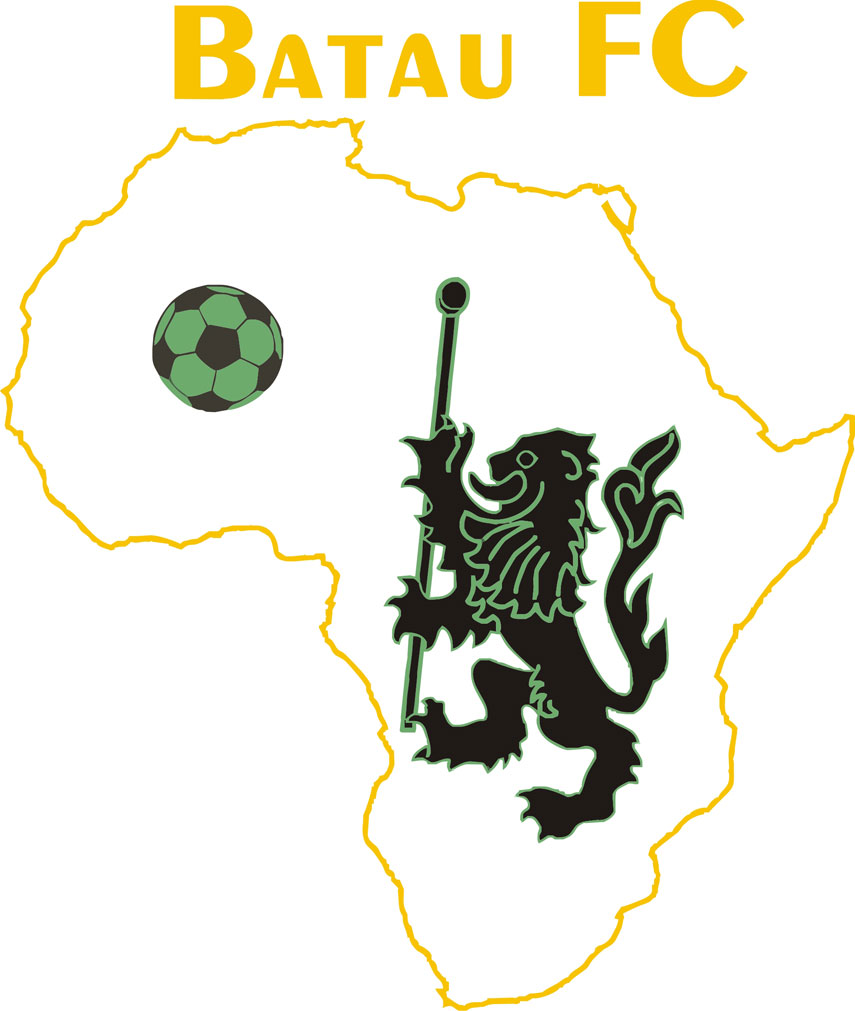 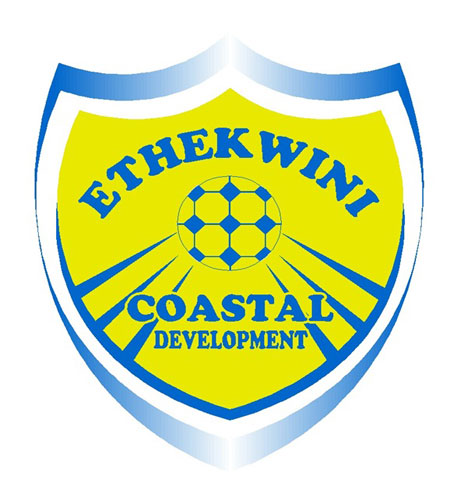 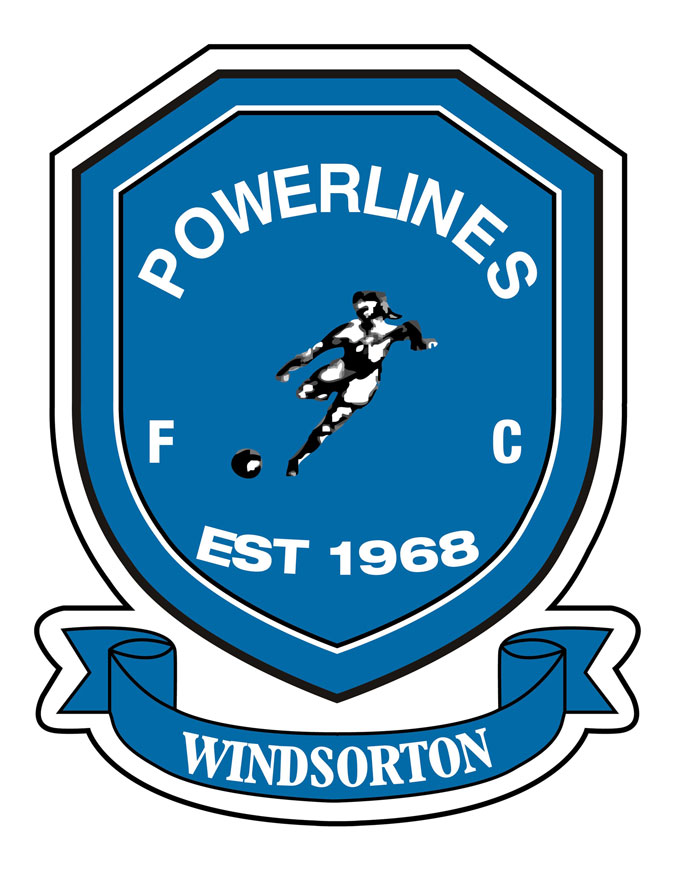 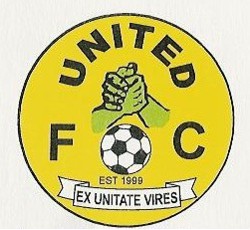