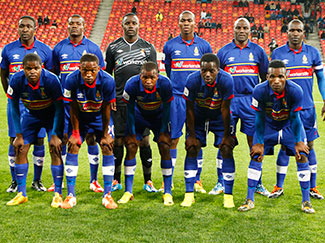 AmaTuks enter the 2014/15 Absa Premiership season hoping to get back to the kind of form they showed in their first full season in the country’s top league.

They relied heavily on their home form last season and will have to make it count on the road if they are to get back into the top half of the table.

The Pretoria outfit will have to make do without influential skipper Buhle Mkhwanazi, who left for Bidvest Wits during the off-season.

Coach Steve Barker is still at the helm and is the league’s longest-serving mentor.