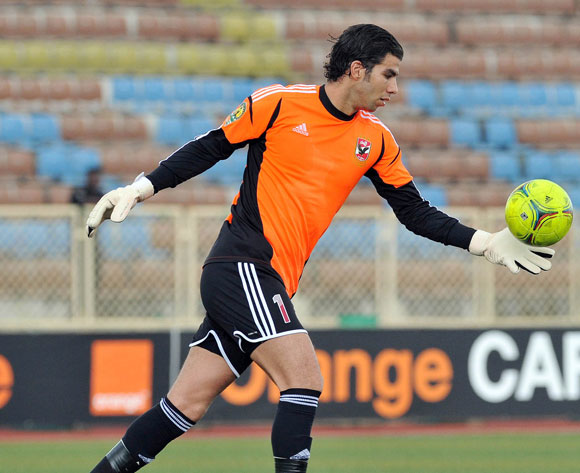 Crowned as Africa’s team of the last century, Al Ahly are arguably the most successful side in the history of the game on the continent. The team, too, are avidly supported, not only in Egypt but throughout the Arab world.

Founded more than 100 years ago, Al Ahly have won six continental titles, five of them during a glorious period in the 1980s when they totally dominated the African football scene.

Al Ahly were the first side to win three continental titles in a row from 1984 to 1986, earning the right to keep the African Cup Winners’ Cup.

In 2007 they narrowly missed out on achieving the same feat in the African Champions League. They would have made it three in a row had they not suffered a surprise defeat at the hands of Etoile Sahel of Tunisia in the final.

Over the years they have had players like the Hassan twins, goalkeeper Ahmed Shobeir and midfield general Mahmoud Al Khatib, the only player from the country to be named African Footballer of the Year.

Al Ahly provided the backbone of the Egyptian side that played at the 1990 World Cup finals in Italy.

The club have also totally dominated the domestic league in Egypt, winning 35 championships in just over 50 years. Only five times has the club failed to finish outside the top three and their lowest ever finish has been seventh.

Portuguese coach Manuel Jose took Al Ahly to the MTN CAF Champions League title in 2001 and returned to guide them to the 2005 and 2006 as well, before he left to take up the coaching role with Angola in 2009.

He has been replaced by his assistant Hossam El-Badry, who led the side to yet another Egyptian League title in the 2009/10 campaign, their sixth in a row.